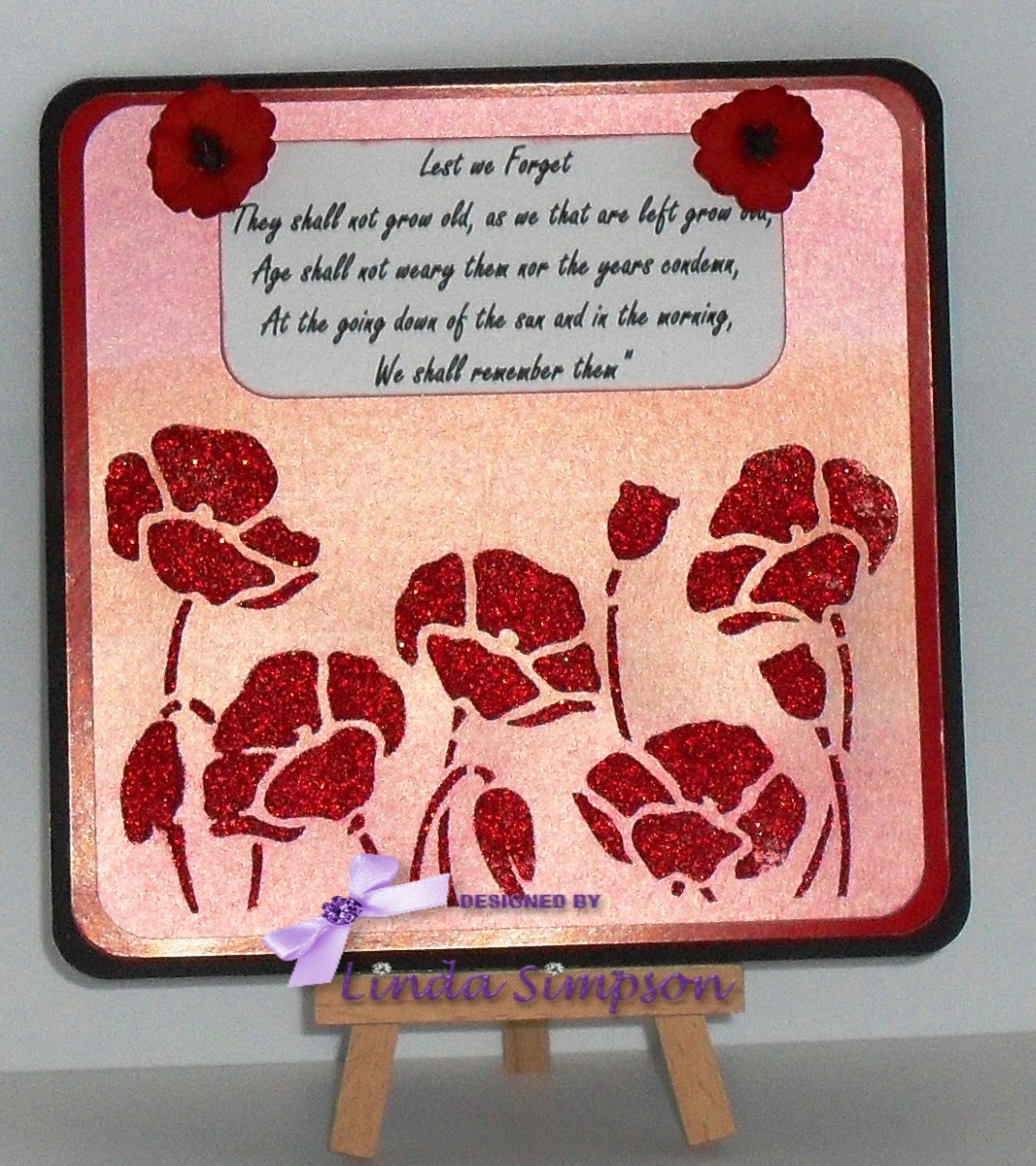 There has been a spectacular sight at the Tower of London with a field of poppies a total of 888,246. These poppies represent a British and colonial death during World War 1.

I will be at the NEC today for the final day of the show but we will hold a one minute silence to remember them!

Thank you for your visit today.
Crafty Hugs xxxxx 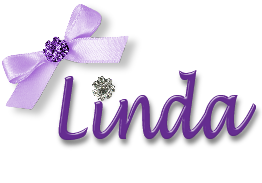 Email ThisBlogThis!Share to TwitterShare to FacebookShare to Pinterest
Labels: Lest we Forget, Remembrance Day

Such a beautiful card, what a wonderful tribute, hugs xx

Perfect for our Remembrance Day, Linda, reminds me of every year my Dad, standing in the city square in Dundee, selling his poppies...love and hugs xx

Wow, totally love the color combo on this one. My favorites.

Linda Simpson
I am an enthusiastic crafter, who loves to create using wonderful papers, paints and stamps.

Woohoo I have been featured!